This post clarifies what I mean when I advise students to offer counter-arguments for their essays.
1+

If using counter-arguments in every essay doesn’t sound right to you then it might be because we have different opinions on what constitutes a “counter-argument,” and that’s fine.

Let’s first establish what a counter-argument is. To quote the Harvard writing center: “When you write an academic essay, you make an argument: you propose a thesis and offer some reasoning, using evidence, that suggests why the thesis is true. When you counter-argue, you consider a possible argument against your thesis or some aspect of your reasoning.”

In an IB Psychology essay, for every topic you should develop a thesis, a central argument, that shows your conceptual understanding of the topic. This is then followed by one or two studies that support your thesis (i.e.your central argument). For example, you might be asked to “Discuss the effect of one or more neurotransmitters on human behaviour.” Your central thesis could be that a serotonin deficiency could affect antisocial behaviour and explain why this occurs by looking at the links between serotonin, the PFC, and antisocial behaviour. You support this with studies like Passamonti et al.’s (read more here). This is showing your conceptual understanding of how neurotransmitters can influence behaviour.

In order to show critical thinking, I argue, you have to change the direction of your central argument – you need to critically reflect on the validity of your argument and/or the evidence upon which it’s based. This is why I consider the IB critical thinking points to be all examples of counter-arguments because they are encouraging you to argue “…against your thesis or some aspect of your reasoning”:

All of the above are excellent and relevant critical thinking points that are arguing against some aspect of the central thesis or reasoning, which is why I lump them all together under the umbrella term of “counter-arguments.”

There’s enough for students to have to learn in IB Psychology in order to prepare for their exams that the subtle nuances of what is expected in essay writing is one thing I don’t want to have to worry about. This is why I use the term “counter-argument” to simply guide students towards getting in the habit of critically reflecting upon their knowledge and understanding and arguing against it in essays. I also aim to develop this habit in my students – to continually critically reflect upon their knowledge and understanding. The term “counter-argument” encapsulates nicely how I want them to do this in essays.

The advice in this blog post is simply what I do and it’s important to note that there are alternative approaches and advice – the key thing is to find what works for you and your students and don’t be afraid to try different approaches if something’s not working.

Please post questions if you want further advice or clarification. 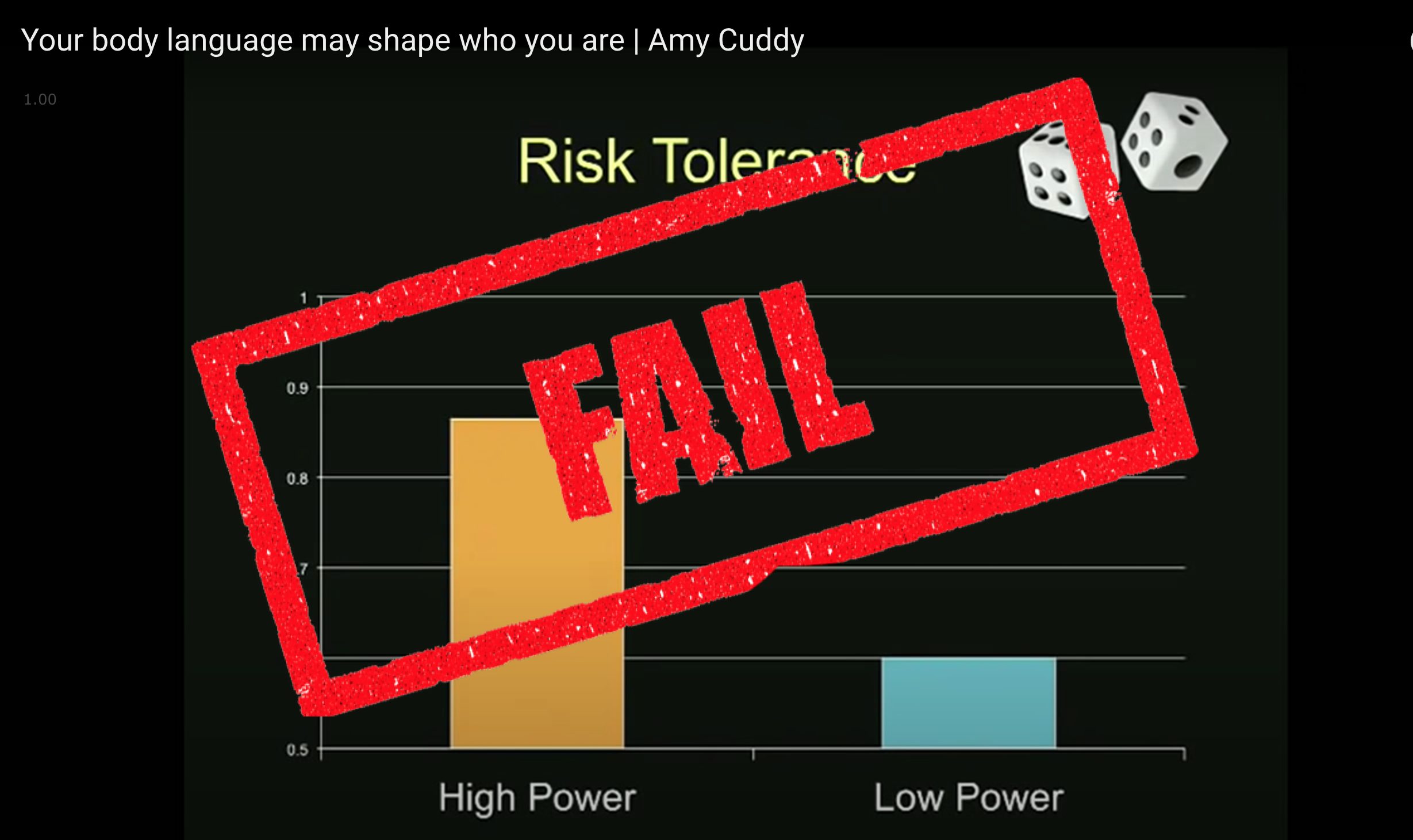