Bandura's Bobo Doll Study is one of the most famous studies in social psychology. It challenged the existing view that behaviour came from internal forces and showed that it can be influenced by copying the behaviour of those around us.

In one of his earlier research studies (1961), Bandura showed that children exposed to an aggressive model would later copy those same aggressive behaviours, even if the child was in a different setting. This supports the idea that behavior can be learned through observation, which is the major claim of Social Learning Theory (SLT). TV and films have become the source of popular debate surrounding violence in today’s society. In 1963, Bandura aimed to “determine the extent to which film-mediated aggressive models may serve as an important source of imitative behavior.”

Bandura hypothesized that the further from reality the model the less influence they would have on the subjects (i.e. the children). So they used clips from cartoons, filmed humans behaving aggressively and also “real life” human models. The latter, Bandura hypothesized, would have the greatest influence on the subjects. Bandura also believed that the gender of the model would also affect the level of imitation of the behavior.

The participants were 48 boys and 48 girls, who were from about 3 to 5 ½ years old, with an average age of about 4, all of whom were students at the Stanford University Nursery School.  They used male and female models. The experiment used matched pairs using ratings of aggressiveness that were obtained with help from their nursery school teacher. For each condition, half of the children observed a model of the same gender while the other half observed a model of the opposite gender.

Real Life Aggression Condition: The child was brought into a small room and placed in a corner with a desk and chair that had colored paper, stickers, and other materials to design pictures. The model (an adult) was taken to the other corner and the child was told this was the model’s play area. It contained small toys, a mallet and a 5 foot tall inflatable bobo doll. The model began by playing with the toys but after one minute they started acting aggressively towards the doll in ways that are quite strange and would be unlikely for a child to behave naturally (i.e. without first seeing someone else behave that way). E.g. the model sat on the doll and punched it in the nose, it raised the doll and hit its head with the mallet, it threw it about the room and kicked it. This was also accompanied by verbally aggressive statements, such as “hit him down,” “sock him in the nose,” “pow”, etc.

Human Film-Aggression Condition: The set-up was the same as the above condition, except instead of a real-life model they used a projector and a sound track to show a film of (the same) models behaving exactly the same way as they did in the previous condition. The film showed for ten minutes.

Bandura’s Bobo Doll Study is one of the most famous studies in social psychology. It challenged the existing view that behaviour came from internal forces and showed that it can be influenced by copying the behaviour of those around us.

Cartoon Film-Aggression: Everything was the same as the other two conditions from the child’s point of view, except the film was now a cartoon of a cat, who performed the same aggressive behaviours as the human models (i.e. punching a bobo doll, throwing it in the air, etc.)

Control Group: Viewed no aggressive behavior. They went straight to the test room.

After being in the room and observing the aggressive behaviours, the children were lead to the test room. In order to frustrate the children and instigate aggressive tendencies (to replicate real-life situations that lead to violence), the experimenter lead the child into the test room that was filled with toys. After the child began playing with the toys, the experimenter said that they were her very best toys and she was reserving them for different children. The child was then taken to the next room and the experimenter busied herself in the corner with paperwork, so as to not interfere with the child. In this room there were the same objects that the models had in the viewing part of the experiment (i.e. a bobo doll, mallet, etc.) The room also contained non-aggressive toys, such as a tea set, bears, dolls, farm animals, etc.

Each subject spent 20 minutes in the experimental room, during which time their behavior was observed by judges who were looking through a one-way mirror. The results demonstrated a high level of inter-rater reliability. The 20 minutes was divided into 5 second intervals, and the judges noted each aggressive behavior that occurred in those intervals. Thus, if the child was aggressive for the whole time, their would be 240 aggressive acts.

The mean number of aggressive acts for each condition:

Overall, the boys displayed more violent behaviors than the girls in all conditions. However, the girls were more inclined to sit on the bobo doll than the boys. The gender of the model was also an influential factor. For example, children that watched the male model were more inclined to use “aggressive gun play”, even though the model didn’t use the gun. The results also showed that the sex appropriateness of the model’s behavior also influenced the likelihood that the subject would imitate that behavior. For example, boys who watched the female model were more likely to sit on the bobo doll and not punch it in the nose. Thus, social learning depends on whether or not the child believes the model is acting appropriately for their gender.

There was not a statistically significant correlation between pre-experiment tests of aggressive behavior and levels of aggression displayed during the experiment. 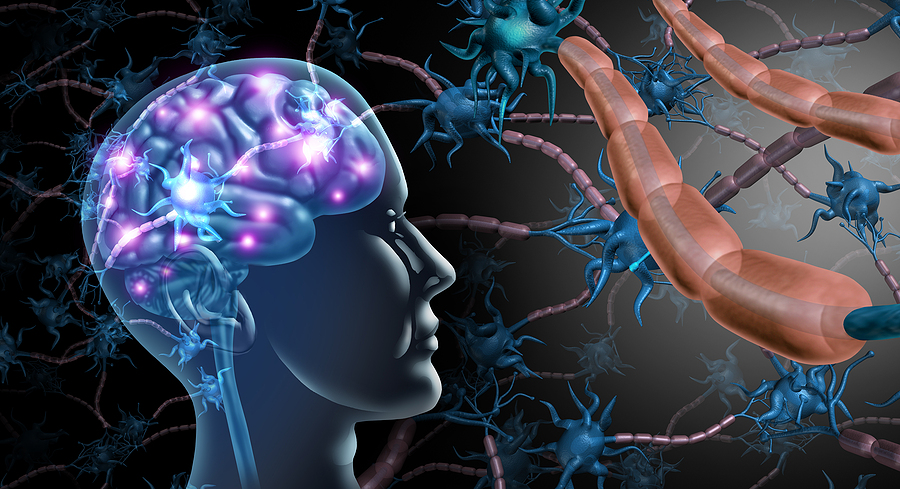 The Prefrontal Cortex and Stress 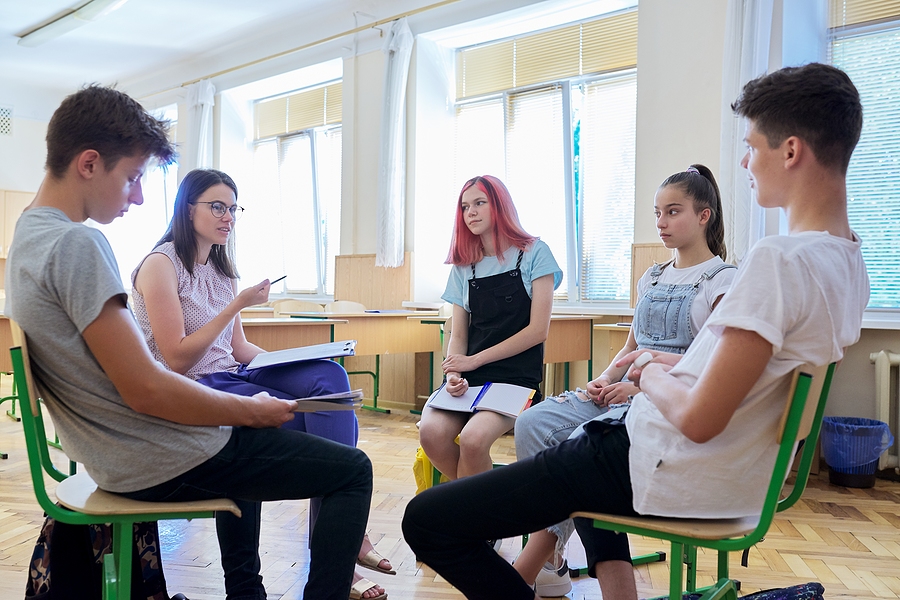 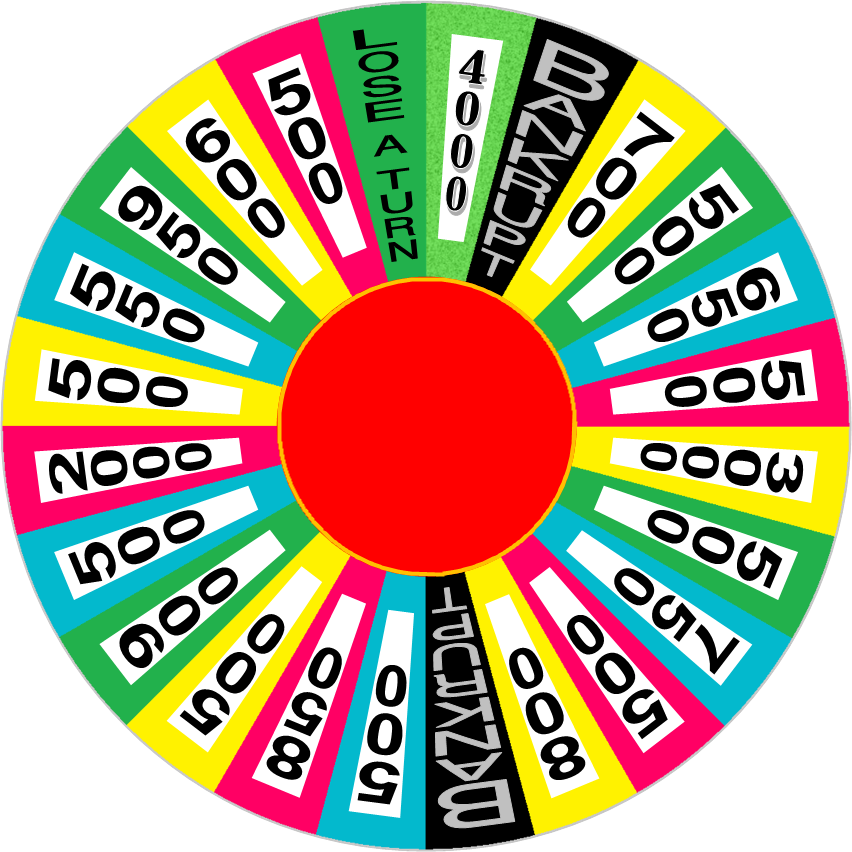