This is the first post in our "Exam Answers" series that aims to provide examples of exam answers to help teachers and students be better prepared for the IB Psychology exams.

Recently I wrote a post about how to write better short answer responses (SAQs) in 7 simple steps for IB Psych’ Paper 1 and this video explains the same. But the only reason I am able to explain these frameworks with confidence is because I’ve written 100s of examples. Here’s one I’ll share with you.

The example SAQ below is written following the 7 step structure I explained in this blog post (link). While there are definitely other ways to write an excellent short answer response, I like to keep things consistent and simple, especially with students who are in their first year of studying IB Psych.

Describe localization with reference to one relevant study.

One example of localization is the fact that the amygdala helps us feel fear. This can be seen in SM’s case study.

Localization of function refers to the fact that different parts of the brain are responsible for different functions. For example, the hippocampus helps turn short-term memories into long-term memories and the amygdala plays an important role in the fear response. The amygdala helps to activate our fear response to prepare the body for the fight or flight response. When our amygdala perceives a threatening stimulus it activates the HPA axis, which results in the release of stress hormones like adrenaline and cortisol. Interestingly, the amygdala detects threat in our environment before we are consciously aware of the presence of the threat. This rapid response to threat is an evolutionary adaptation that has helped us to survive.

The role of the amygdala in emotion was first studied in the 1880s and later the 1950s on studies involving monkeys and lesioning. However, after modern technology like MRIs were invented psychologists could study the amygdala and fear in humans. For example, Feinstein et al’s case study on SM provides strong evidence for the importance of the amygdala in the fear response. SM is a woman in her 40s (at the time of the study) who had bilateral amygdala damage as a result of a genetic condition. She made for a valuable case study because it is rare for people to have damage only in their amygdala because it is hidden deep within the brain. Feinstein et al. wanted to see if the amygdala is necessary to feel fear so they did a series of tests and gathered data on SM. For example, they took her to an exotic pet store with snakes and spiders, a haunted house and they showed her scary film clips. The researchers observed that SM displayed no signs of fear, but she did show other emotions (e.g. she laughed at comedy clips and had fun in the haunted house).

From this study, the researchers concluded that one function of the amygdala is to perceive threats and to activate a fear response so we can feel fear. This is an important function because a healthy fear response keeps us safe. This can be further shown by the fact that the biographical details of SM found that she found herself in many dangerous situations.

In conclusion, one example of localization of function is the amygdala’s role in fear and this can be shown in SM’s case study.

Disagree? Got a question? Feel free to leave a comment.

Order your copy at https://store.themantic-education.com/ 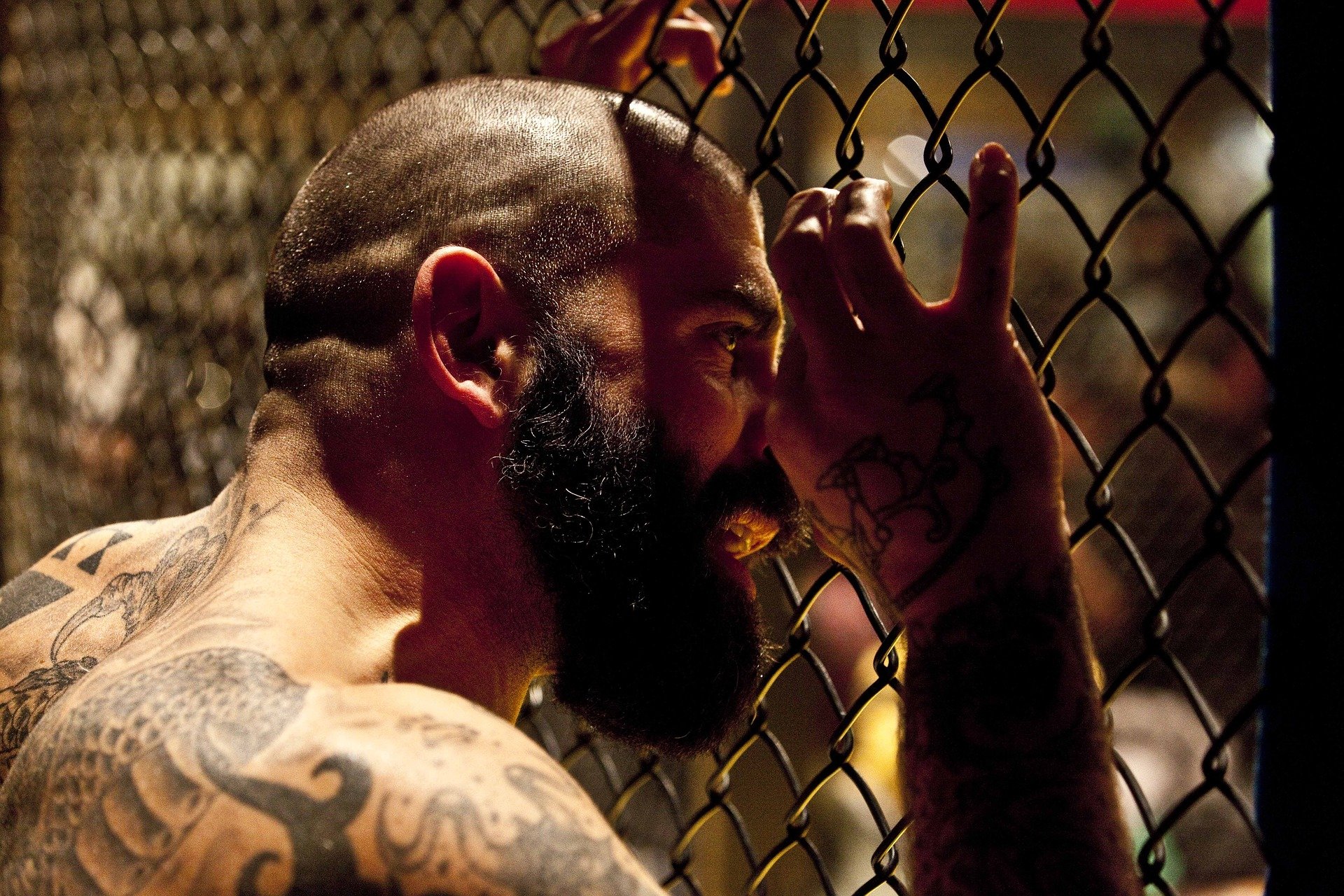 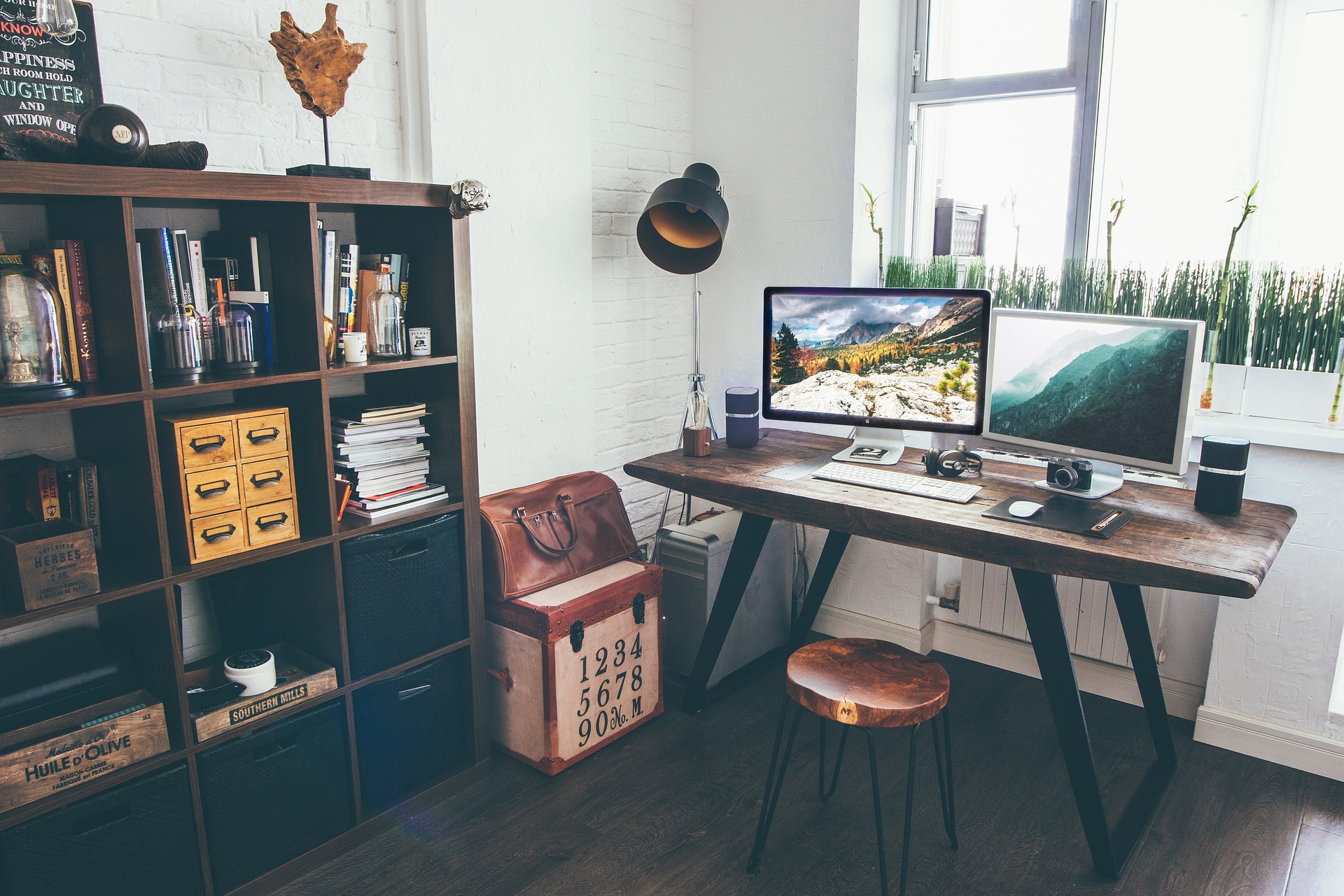 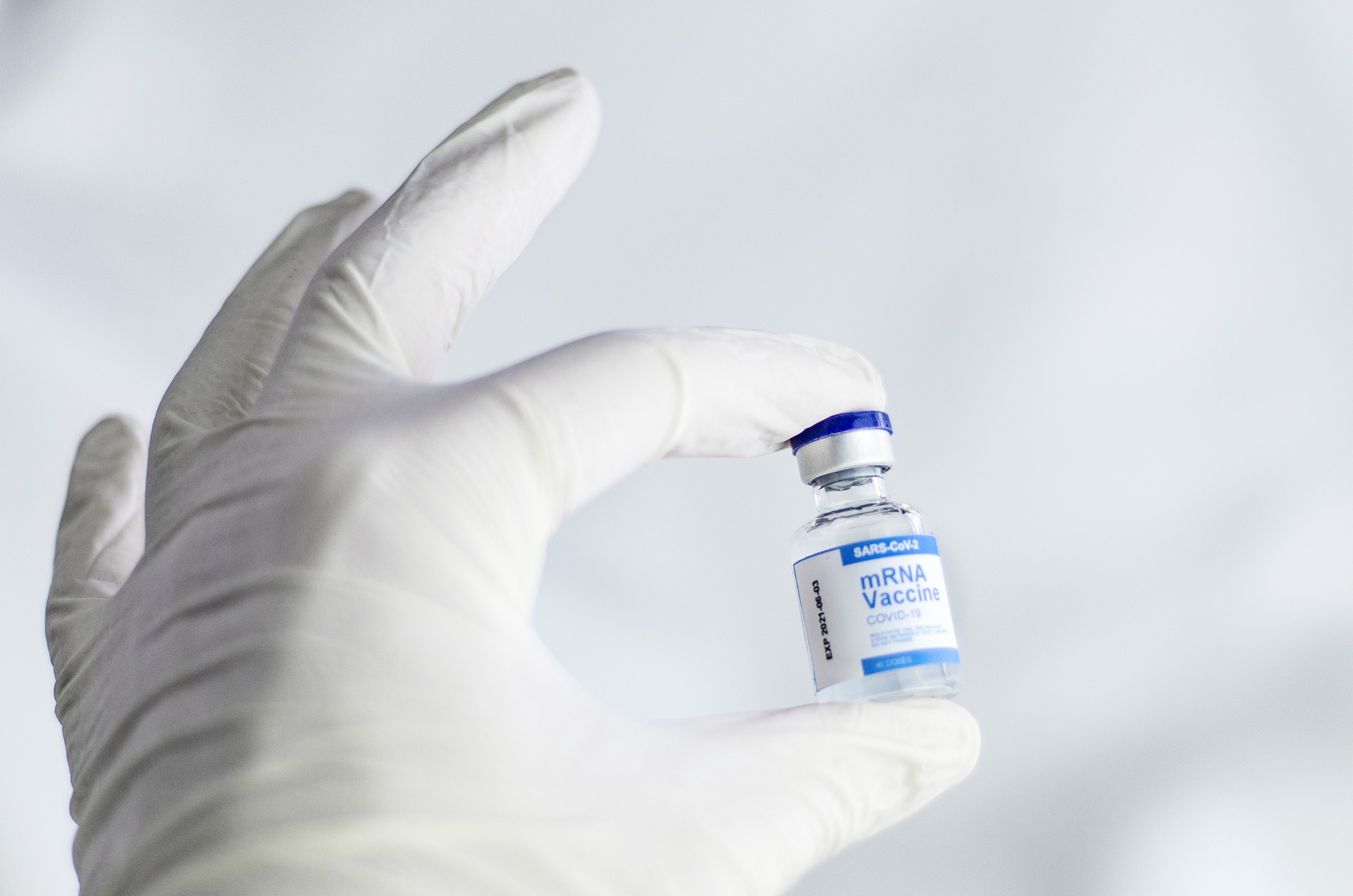