The reconstructive nature of memory is a really interesting field of study and one that has numerous applications.
2+

False Memories and the Misinformation Effect

Elizabeth Loftus is a prominent memory researcher whose work has had significant impacts on the legal system in the United States. She is often called on to testify in legal cases against eye-witness testimony. In the past, if an eyewitness claimed that they saw someone commit a crime they would almost definitely be convicted. What better evidence is there than to have someone actually see the perpetrator commit the crime? But Loftus’ has shown in dozens of studies that we can’t actually trust eyewitness testimony. DNA testing is now being used to free hundreds of people who have been wrongly imprisoned based on false eyewitness testimony (check out The Innocence Project for more information).

One event that triggered Loftus’ explorations into memory reliability was the trial of Steve Titus. Titus was falsely identified as the man who raped a female hitchhiker. After looking at a lineup of photographs, the victim said Titus “looked like the closest one”. Later in the courtroom, Titus has become “definitely the man” who committed the crime. But an investigative journalist later found the real rapist, and Titus was acquitted and released from jail after one year.

But why did the victim’s response change from, “looks most like” to “definitely?” Numerous studies have shown that our memories are reconstructive in nature, and during this reconstructive process, our memories are liable to be influenced by misinformation. That is to say, memories can be altered by providing wrong information to someone which is later remembered and recalled with confidence. This phenomenon has been labelled the misinformation effect and it can lead to confabulation (a false memory).

For a fascinating example of the misinformation effect altering eye-witness testimony and the importance of the innocence project, look up more information about Ronald Cotton and Jennifer Thompson-Cannino.

Loftus then began designing and conducting further research into this concept of false memory, as it has significant implications, especially for the justice system.

Along with the famous “car crash” studies by Loftus and Palmer (1971), these studies provide more evidence for the reconstructive nature of memory.

Other replications of this research have implanted false memories of the following:

False memories of committing a crime (Shaw and Porter, 2015)

The aim of this study was to see if it was possible in a laboratory setting for researchers to implant a false memory of committing a crime. The researchers gathered 70 Canadian college students who were randomly assigned to either the “criminal condition” or the “non-criminal condition.” They were interviewed three times over three weeks. In each interview, the participants were asked to describe two events: a true event (details were provided by a family member) and the a fictional account of committing a crime when they were about 10-14 years old (the participants were led to believe the details of this had also been given by their family member). The crimes were either theft, assault, or assault with a weapon. To encourage the production of false memories, the researchers encouraged the participants to practice visualization techniques at night and they also used subtle social pressure by saying most people can remember these kinds of things if they try hard enough. By the third interview, 21/30 (70%) of the participants in the criminal condition had a false memory of committing the crime, some even giving specific details of their contact with the police at the time. This study provides evidence for the fact that how people are questioned can lead to false memories. 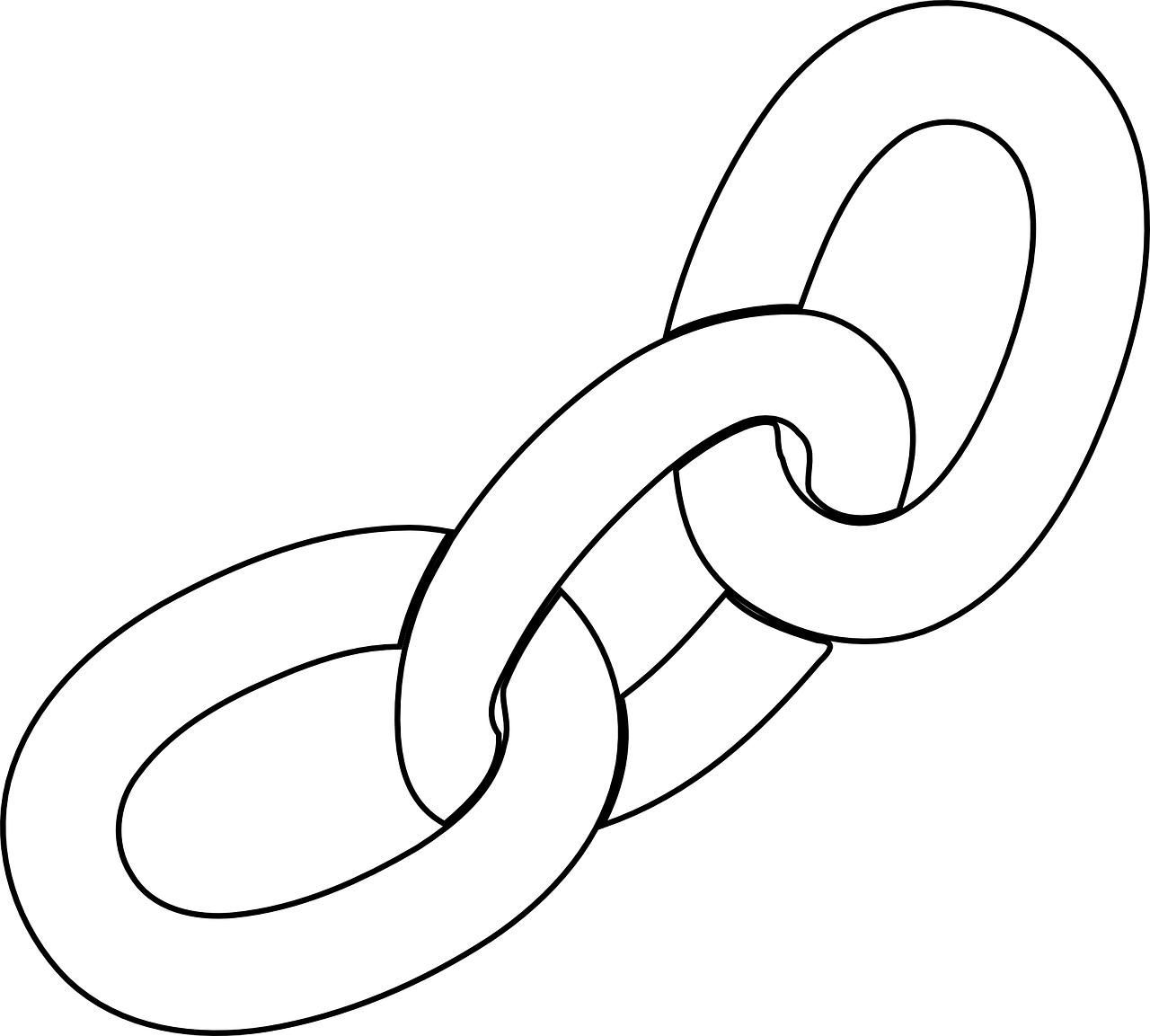 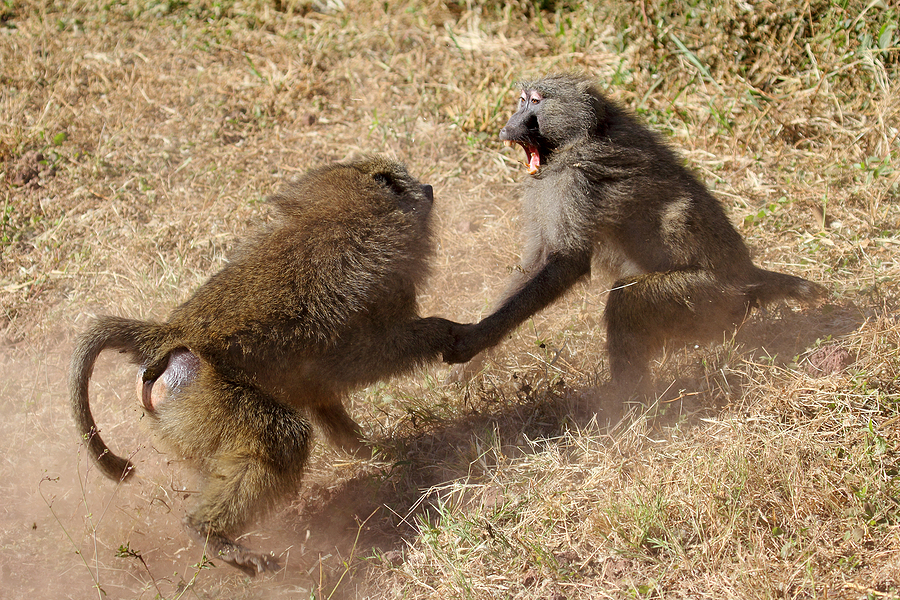 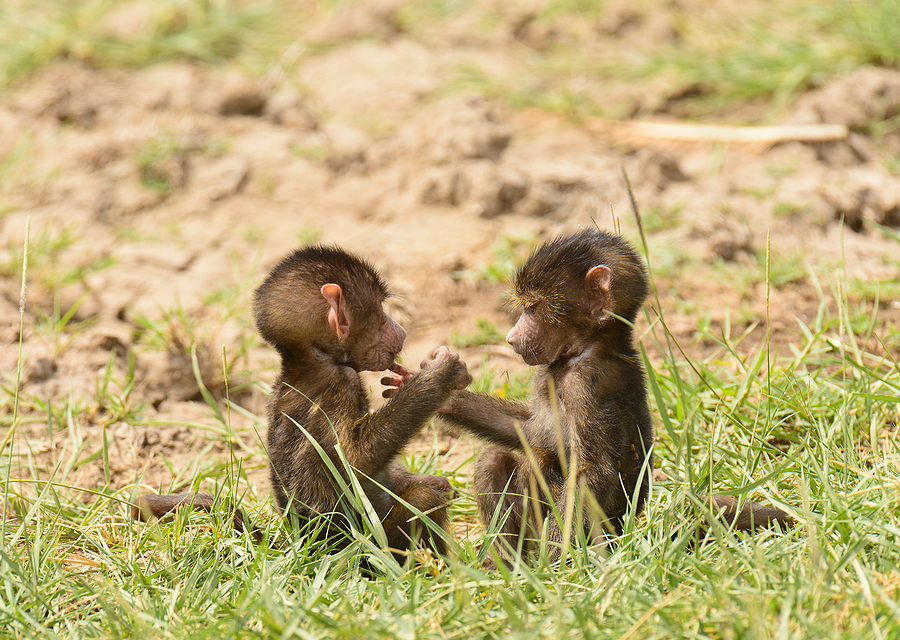