Students love to make judgements about "unethical" studies, but in this post I'll explain why this could be a bad idea.

One way of evaluating studies in psychology is to consider whether or not the study might have ethical issues. When evaluating ethics, many students want to jump straight to condemning studies by saying something like, “This study was unethical because…”

I would refrain from making such condemnations and using this definitive language because it’s often very hard to completely write-off a study as being “unethical.” A more accurate and appropriate way to say it, is that the study might have “ethical concerns,” “ethical issues” or “ethical considerations.”

Avoid making judgements about a study based on its ethics, because ethics are rarely black and white. For example, we can’t just say that because a study caused or could have caused psychological or physical harm, that it is unethical. What if that harm could reduce suffering and improve the lives of others?

Let’s look at the following questions and see when you start saying “No.”

Studies on animals often make for good discussions about ethical considerations, which is why they’re now a requirement for the HL extensions.

You see, the “rules” surrounding what is ethical and unethical are not black and white. Moreover, not everyone will agree on what is ethical and what is unethical. We have to appreciate that there are grey areas and this is why we use phrases like issues, concerns or considerations.

You can also see that sometimes a level of harm or suffering can be justified, if it has the potential to benefit others. This is one of the key “issues” that researchers, review boards and psychologists have to consider.

How to explain an ethical concern/issue

If you’re explaining that one limitation of a study is that it has ethical issues, what you’re probably saying is that there is the study caused harm or suffering for others, whether it’s human or non-human animals (e.g. laboratory rats). Or, that there is (or was) the potential for harm or suffering. so in your explanation you need to make it clear how the study caused harm and/or has the potential to cause harm.

Many students make the mistake of being too vague and brief when they explain the ethical issue. For example, here’s a common type of evaluation of Bandura’s Bobo Doll studies:

So what? Lots of studies use young children. The Marshmallow test is a famous experimental paradigm that uses kids. Using kids is not inherently unethical, so this point needs explaining – what’s the reason why in this study it’s an ethical issue to use young kids? And that requires explaining the harm or potential for harm. So here’s what a better explanation would look like:

In the explanation above, the potential for harm is explained – the lasting impact of the research on the kids. It also doesn’t overstate the possible effects (e.g. maybe the kids could grow up to hate clowns and try to beat them up whenever they saw them).

The Bandura experiments also raise an interesting point about studies conducted before the Belmont Report (1978), which outlines three core components of ethical research:

Studies before this report, such as Bandura’s experiments, Zimbardo’s Stanford Prison Experiment or Milgram’s experiments on compliance with authority, could be judged to be unethical by today’s standards, based on the ethical guidelines set forth by psychological institutions (e.g. APA, BPS,  etc.). Even with these famously unethical studies, the phrase “by today’s standards” is still an important qualifier.

But it’s quite unlikely you’ll be using these old studies in your responses. It’s far more probable that you’ll be using more modern studies. These studies would have been approved by an ethics review committee before being conducted, so it’s unlikely that there will be the same obvious ethical issues as there are in the old studies. This is why I encourage you to get the judgement mentality out of your head and refer to ethical issues rather than declaring if a study was unethical or not.

You can actually lose marks by evaluating ethics

The problem with many students’ evaluations of ethical issues in studies is that they are irrelevant to the question being asked. Let’s look at this with a few example essay questions in IB Psychology:

Evaluating ethics in studies is not something I actively encourage my students to do for essays, because it’s often not relevant.

Evaluating the ethical issues raised in a particular study is of little or no relevance to any of these questions. Why not? Well let’s take a look:

If you start explaining ethical issues about the study when the study is not the focus of the question, something else is, you run the risk of losing marks for not being “focused on the question.”

When is it a good idea to assess ethics?

The only time I would strongly encourage you to explain ethical issues relevant to a particular study is when you’re asked a “One study related to…” type question in an essay – not in a SAQ.

When you are explicitly asked to evaluate or discuss a study in relation to a particular topic, then it’s a good idea to explain ethical issues. But even then, you can still write excellent answers without worrying about ethics.

Evaluating a study by explaining it has limitations because of its ethical issues requires you to carefully consider how the study caused harm or had (or has) the potential to cause harm. This is often very difficult, especially when discussing modern studies because they have to pass strict ethics review boards.

I don’t discourage my own students from assessing ethics in essays, but I also don’t actively encourage it either. Like anything, if it’s relevant to the question and you think you have a good point to make, then go for it. But also remember that you are showing your critical thinking – don’t just write the first thing that comes to mind or go to the easy default of saying a study was unethical. Think carefully and explain concisely.

Feel free to leave any questions in the comments. 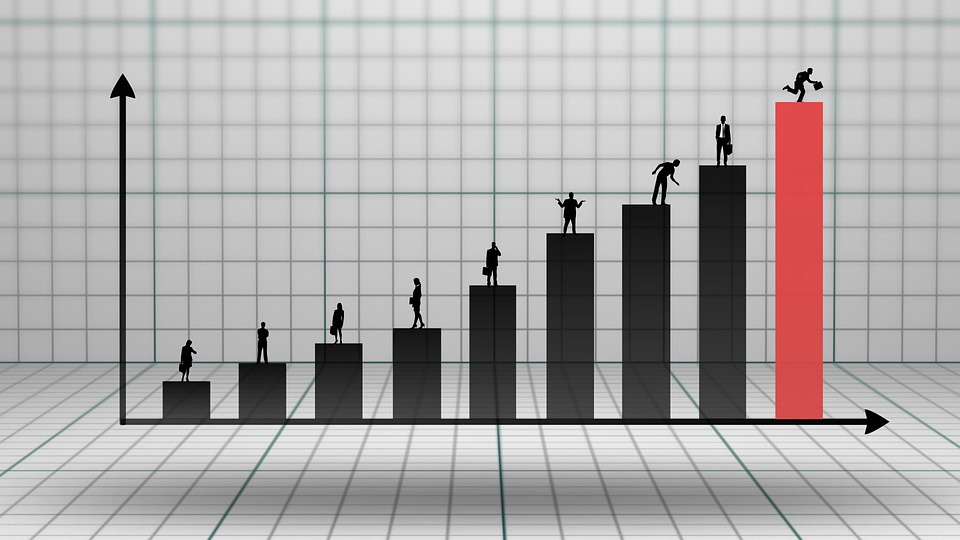 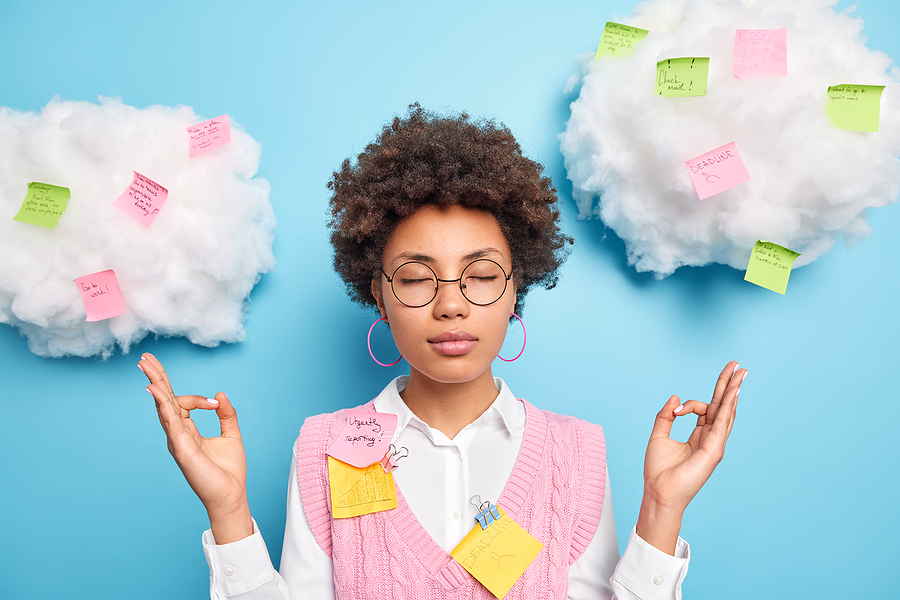 Cognitive explanations of one health problem: Appraisals and stress