While they might seem different at first glance, "discuss" and "evaluate" are mirror images of one another.
3+

Before I explain why an evaluation and a discussion in a student’s IB Psychology exam answer would look exactly the same, I should first mention that Christos Halkiopoulos was aware of this long before I was and has been saying this for quite some time. It was only recently when I gave this some more thought that I realized I completely agree.

When we think about these terms in the abstract, they’re different, but the practical reality in student essay answers is that we would not be able to tell the difference from a discussion or an evaluation in an excellent answer.

A good evaluation of a theory would follow this order:

If a student followed this order and wrote well-developed explanations, it would be an excellent essay.

What about a discussion? The IB definition of a discussion is a “balanced review.” The key word here is balanced. Students obviously must go beyond describing the theory, and they need to use research effectively so they should use studies. Showing applications of the theory shows a deeper understanding. But where does the “balance” come from? It comes from the counter-argument in the essay, which in the case of an essay on a theory would be the limitations.

So a well-written discussion of a theory would look like this:

The only difference that might exist, would be an evaluation should specifically state the words “strengths” and “limitations,” to make the arguments clearly sign-posted to show that they’re following the command term. A discussion might have the same arguments, but not necessarily sign-posted with these terms.

So when writing about a theory or a model, discuss and evaluate mean the same thing. In fact, in all essays students should be aware that they’re writing one central argument and then balanced with a counter-argument, regardless of the command term. Once I realized this basic concept, my teaching of essay writing became much simpler and more effective.

I don’t introduce writing discussion and evaluation essays until the second year of my course, after students have had heaps of practice with SARs. I also only introduce essay writing in the end of year one, starting with the most basic “to what extent…” essays.

What about other types of questions?

If you think about it, students will probably only be asked to evaluate the following:

There’s an outside chance that they’d be asked to evaluate “explanations of disorders,” (or a similar topic that uses the word “explanations” specifically) but it’s more likely the command term here would be discuss, anyway. When the topic is about a particular variable or behaviour, discuss is more likely to be used. For instance, it would be weird to see a question like this:

So let’s look at what an evaluation of the use of research methods looks like:

If the question was “discuss” the use of a research method, the structure would look identical because you need the limitations in order for the review to be “balanced.” Without offering an explanation of limitations, you’d only be offering one side to the story, which is unbalanced.

In any question that could be asked for an evaluation, the discussion would look the same as it requires a “balanced review,” which means offering a core and counter-argument.

Hopefully from this post you can see how discussion and evaluation, in practice, mean exactly the same thing and it all comes down to that word “balanced.”

Sure  we could split hairs and discuss the connotations of these terms and come up with some really vague and nuanced differences, but I’d prefer to spend my time teaching kids things that are relevant and useful, and I don’t see knowing arbitrary distinctions (that don’t exist) between command terms as being a key ingredient for success in life; I’d rather spend more time teaching psychology and other more widely applicable writing skills.

Agree? Disagree? I’m keen to hear some thoughts in the comments. 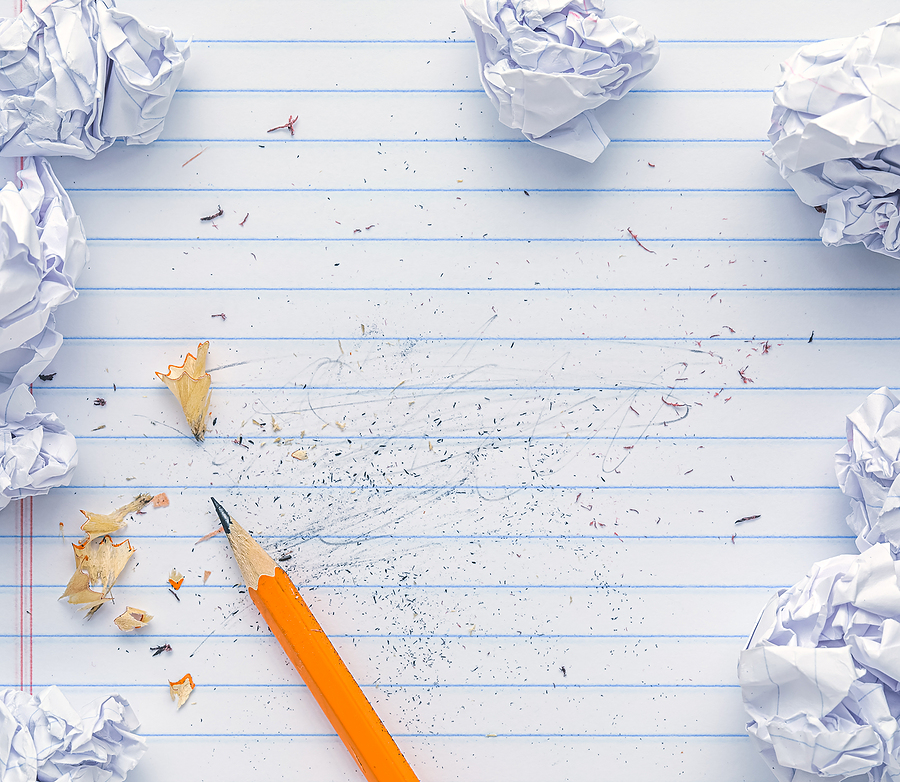